Additionally, O’Brien shared a summary of their marine debris accumulation study currently in progress at Midway Atoll and potential avenues for future marine debris research.  He also discussed the future of the marine debris issue in Hawai‘i and how to get involved. 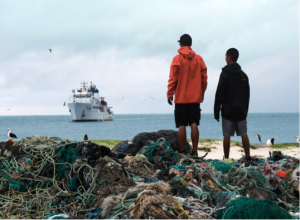 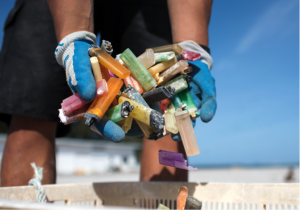