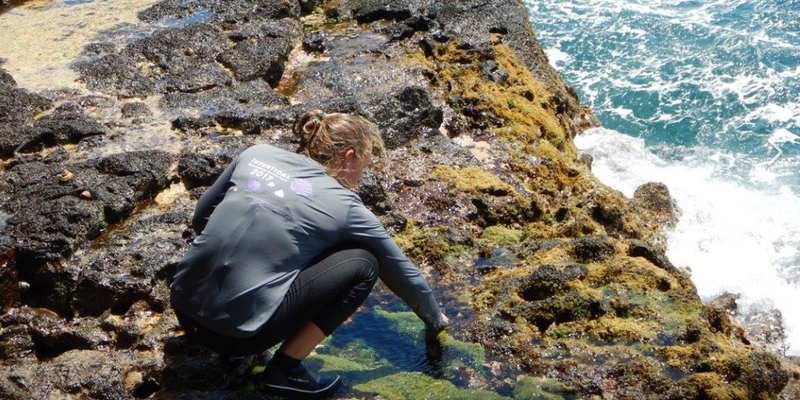 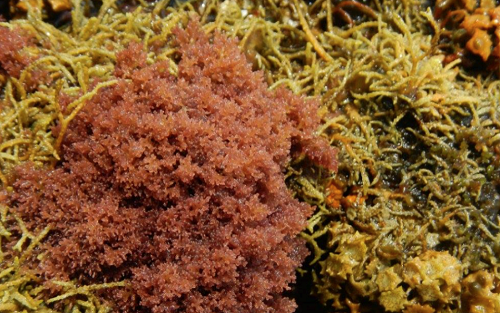 Ever wonder what the limu community untouched by human hands looks like?

The NOAA Opihi Monitoring Cruise has been ongoing for the past 8-9 years. During these cruises, opihi populations as well as other invertebrates have been monitored over consecutive years.During the last 2017 cruise, limu surveys were conducted in the southern most Northwestern Hawaiian Islands, reefs and benches that have had very little recent human interaction. This year marks one of the first years that species specific limu surveys have been included in the intertidal monitoring project. Early findings indicate that none of the invasive species we see on the Main Hawaiian Islands have become established on La Perouse Pinnacles, Mokumanamana (Necker), and Nihoa. These surveys allow us to understand what algae are present in the Fall/Winter months, which could be a “lean” time of year for limu. We have also possibly identified several novel species. This talk will discuss the importance of limu to the intertidal monitoring and our initial findings for this cruise.

Or register on Eventbrite