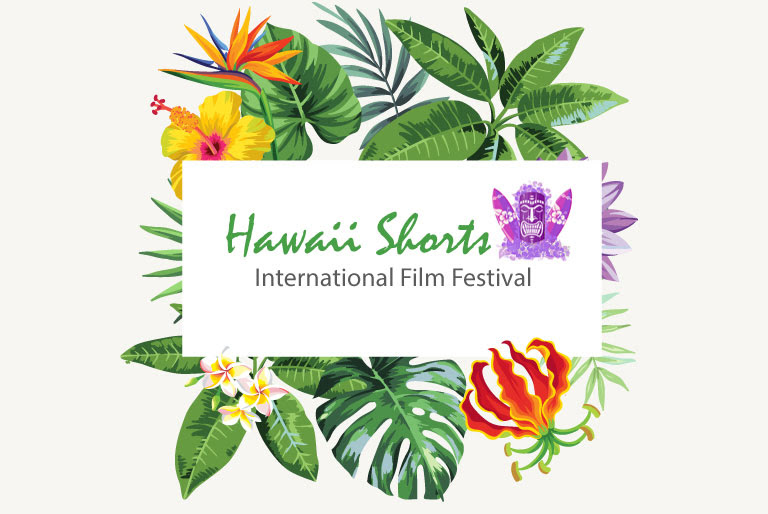 Join us for the 5th Annual Hawaii Shorts International Film Festival at the Waikiki Aquarium on Tuesday, August 21st.

Hawaii Shorts International Film Festival showcases the best short films and its filmmakers from around the world.

Bring a picnic and a blanket and join us on the Aquarium lawn for an evening under the stars!
This is a FREE family-friendly, alcohol-free event, sponsored in part by The Department of Business, Economic Development & Tourism (DBEDT), Creative Strategies Branch.

Last year’s Hawaii Shorts opened at the Waikiki Aquarium for an evening of short films under the stars! Festival attendees picnic on blankets as they enjoyed films that included animation and family comedies along with thought provoking documentaries. Some of the films featured last year were:

We believe that short form cinema and its creators should have their own premier film festival in Hawaii deserving similar recognition given to the feature film and its creators. The heart of the festival is the quality and scope of extraordinary film programming.